A solenoid dosing pump is a type of positive displacement pump with an electric motor that energizes and de-energizes a solenoid in an alternating motion to create an electromagnetic force that reacts with a metallic part of the diaphragm to flex it. A solenoid is a long, thin loop of wire that is wrapped around a metal core to produce a regular magnetic field when an electric current passes through it. It is simply a type of electromagnet and its main purpose is to create a controlled magnetic field or to act as an inductor.

In a solenoid dosing pump, the pump’s electric motor energizes and de-energizes the solenoid to generate an electromagnetic current that acts on the pump’s diaphragm by flexing it in order to move liquid in and out of the pumping chamber. Due to this flexing motion of the diaphragm, the solenoid dosing pump is generally a kind of positive displacement pump. Solenoid dosing pumps generally have quite low flow rates because of the nature of their use. In most cases, flow rates for these pumps are rated in gallons per hour instead of the traditional gallons per minute.

The pump uses check valves at the pumping chamber’s inlet and outlet to ensure that the liquid being pumped only flows in one direction and out the other without any backward movement or leakage. The flow rate of solenoid dosing pumps can be regulated by varying the pump’s speed using hand dials or digital touch pads.

Generally, the solenoid dosing pump is meant to pump liquids at very precise flow rates. These types of pumps are used in cases where the flow rate of the pumped fluid needs to be constantly measured and adjusted to very precise levels. The most common use for the solenoid dosing pump is in water treatment applications like treating drinking water, swimming pools, cooling towers and boilers, and in wastewater treatment. They are also commonly used in food processing plants to blend liquid ingredients and in process metering applications that involve adding one chemical to another in very specific amounts. 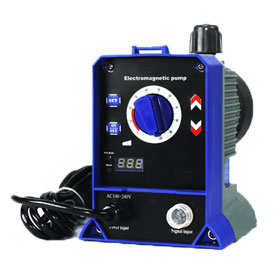 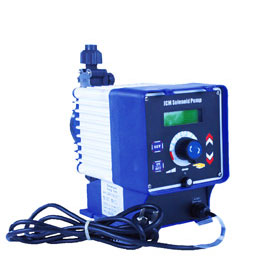 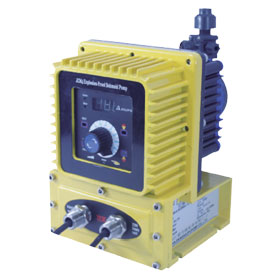 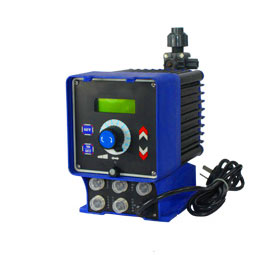 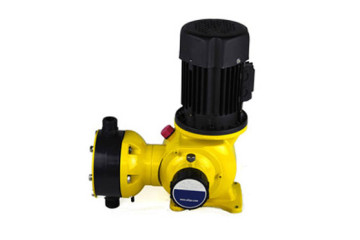 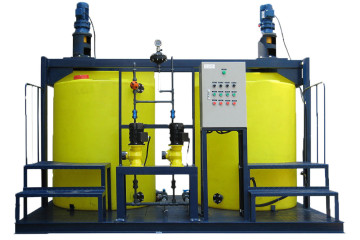 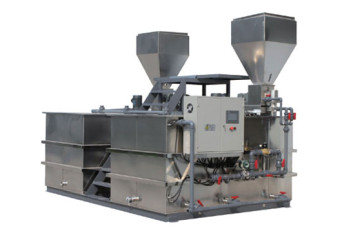 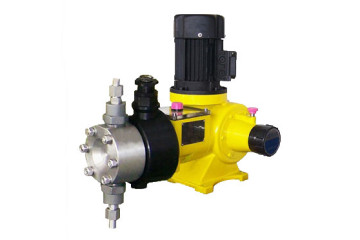