An axial flow pump normally consists of one impeller with about three to four vanes. These vanes are usually positioned in a way that allows the pumped liquid to exit in the same direction as the pump’s shaft (axially), rather than at 90 degrees from the pump’s shaft (radially). Normally, the impeller is driven by an electric motor, and the axial position of the impeller’s vanes generates significantly low pressure as the fluid is being pumped.

Although the axial flow pump generates only 10 to 20 feet of head (pressure), which is significantly lower than a majority of other centrifugal pumps, it still has the ability to generate extremely high flow rates. It can generate flow rates as high as several hundred thousand gallons per minute. This makes it the pump with the highest possible flow rates among all centrifugal pumps.

The performance characteristic of axial flow pumps is significantly different from other types of pumps. Although they generate significantly low pressure at normal operating points, the pump’s curve of head versus the pump’s capacity is significantly steeper as compared to other types of centrifugal pumps. The pump’s zero flow or shut-off head may drop to as low as three times the pressure (head) at the best point of efficiency. Additionally, the required horsepower rises as the flow is decreased, with the greatest horsepower draw being at zero flow (shut-off). This phenomenon is quite the opposite to radial flow pumps which require increasing horsepower with higher rates of flow.

The axial flow pump is employed in applications that need extremely high flow rates and significantly low amounts of head (pressure). They are therefore ideal as circulating water pumps especially in power plants. Axial flow pumps are also employed in the chemical industry for circulating huge quantities of liquids in evaporators. Additionally, they are ideal for flood dewatering applications in cases where large amounts of water needs to be moved a short distance like over levees or dykes. 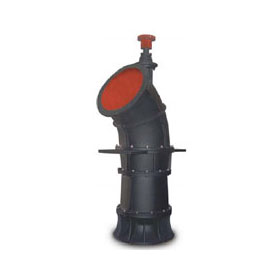 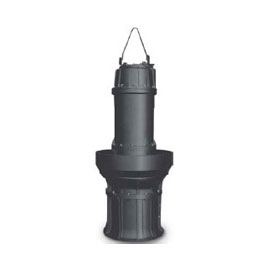 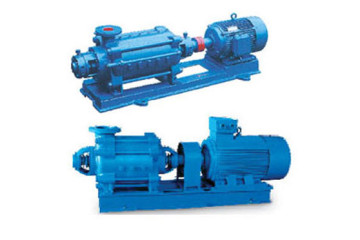 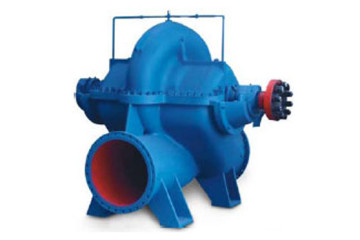 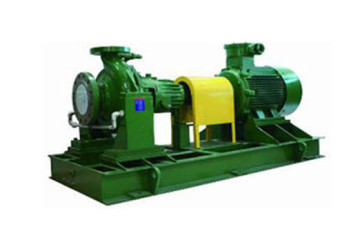 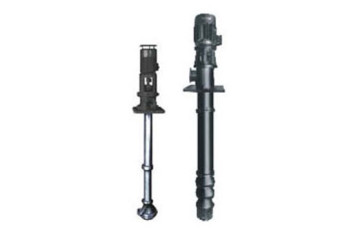 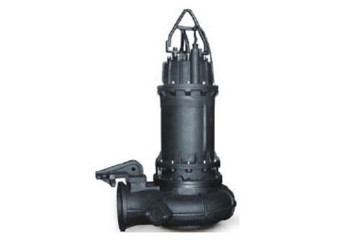